Name of my project is “Bus Route #64”. For this project, I shoot the city of Novosibirsk along the route of city bus #64. Novosibirsk is the third-most populous city in Russia after Moscow and St. Petersburg and it is the most populous city in Asian Russia. It is located at the intersection of the Ob River, which is one of the largest rivers in the world, and the Trans-Siberian Railway. Novosibirsk is an important transport hub on the way from Asia to Europe.

While Novosibirsk is a not very interesting city for tourists, many of them visit it on the way to Altai Mountains or Baikal. Novosibirsk has its own attractions that are often shown to tourists such as a chapel marking the “Center of Russia”, the largest in Russia Opera and Ballet Theatre, Novosibirsk Zoo. However, bus #64 goes past them, and people who ride it do not see them.

I see this bus route as an axis for my project. It allowed me to create a structure for representing what a contemporary Siberian city is. Bus route #64 is one of the longest in the city. It goes from one end of Novosibirsk to another: through suburbs, through industrial and residential areas, through the city center, to other residential areas on the other side of the city.

In this project, I am trying to imagine how people who are living here see the city. They every day go through the courtyards to the bus stops, ride along the streets of the city and find themselves in other parts of the city, which are both alike and not alike to each other. In contrast to tourists visiting Novosibirsk, people who live here do not look at city attractions every day. I tried to show the contemporary Siberian city as it looks now, with all its ordinary to local residents’ simple beauties and problems. Novosibirsk, besides the characteristically Siberian problems: severe winters with cold and snow, has problems common to many cities in the world: safety, ecology and bad infrastructure, whose growth lags behind the growth of the city.

I sequenced pictures in this project as they follows along the bus route, and each photograph has been geotagged. I was inspired by Paul Graham’s “A1: The Great North Road” and Stephen Shore’s “Uncommon Places”, as well as by vernacular photographs taken in Novosibirsk. Vernacular photographs I used to understand which visuals of the city are being saved in photographs, and which are disappearing forever. I made several trips along the route, and I tried to structure this project as a classic photographic “road-trip”, but in contrast to classic road-trips I do not travel around an entire country, instead I photograph a single city as if it is a country.

On the technical side: I am shooting these photographs planning that in the future I will print them in the size of 45×30 cm (at 400-500 dpi). Therefore, I am shooting so that my photographs contains small visual details, which are visible on the print and not always visible on the screen. I am doing this to make more interesting to look at prints from a closer distance.

I graduated from New York Institute of the Photography in 2012 and I have been photographing for 10 years.

In 2016 I had two exhibitions in Novosibirsk of my photo project “Siberiana” (2012-2016). In this photo project, I made few thousand street portraits of people of Novosibirsk and conducted several hundred short interviews with them about their lives. 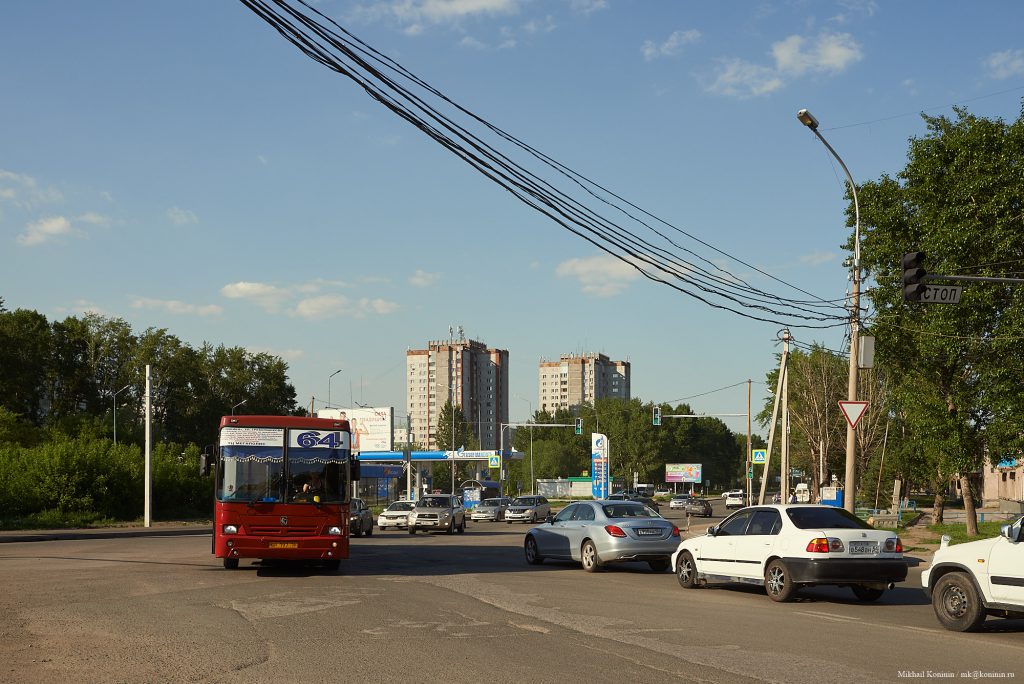 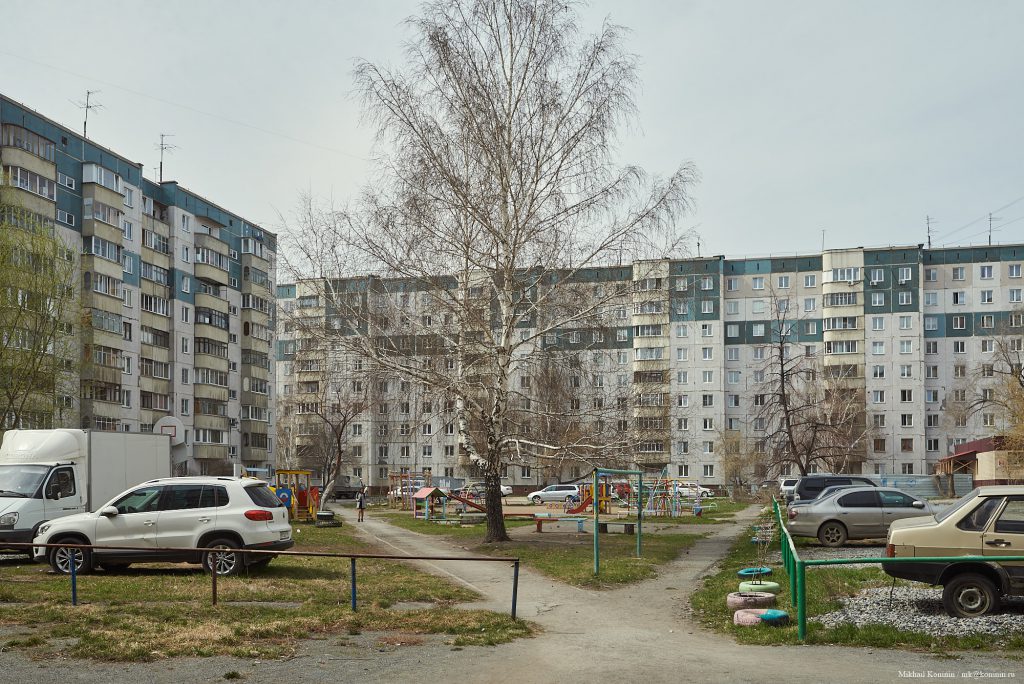 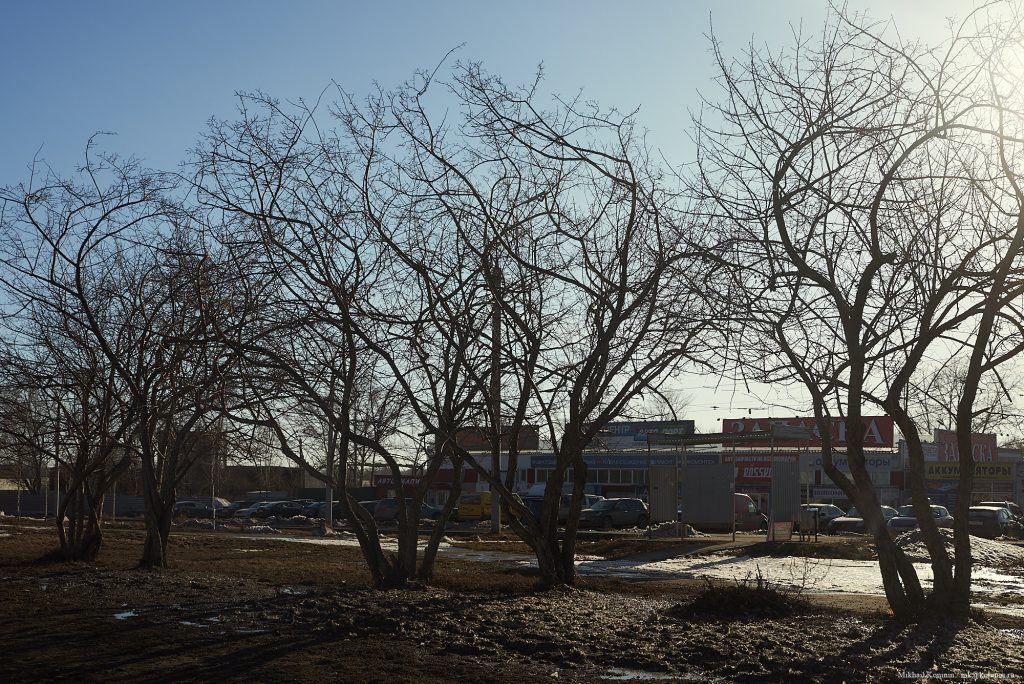 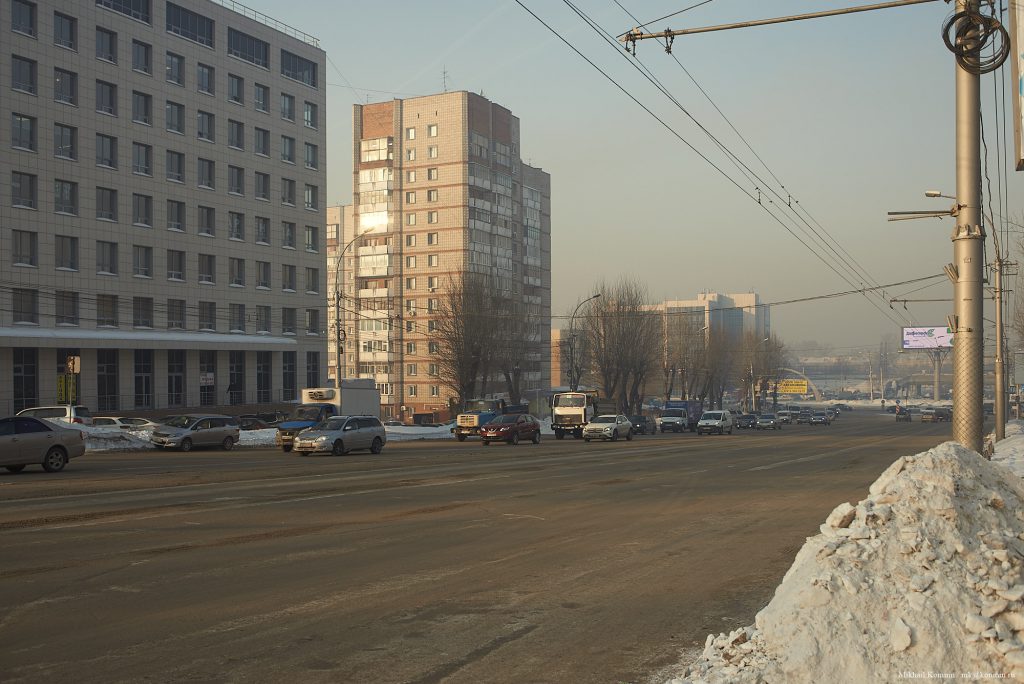 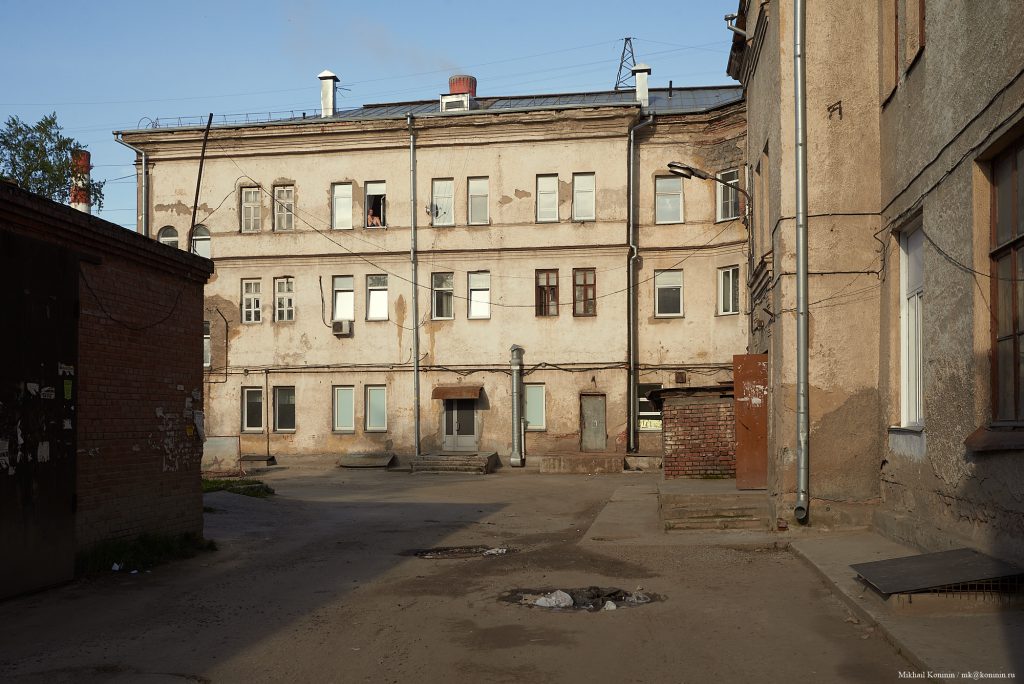 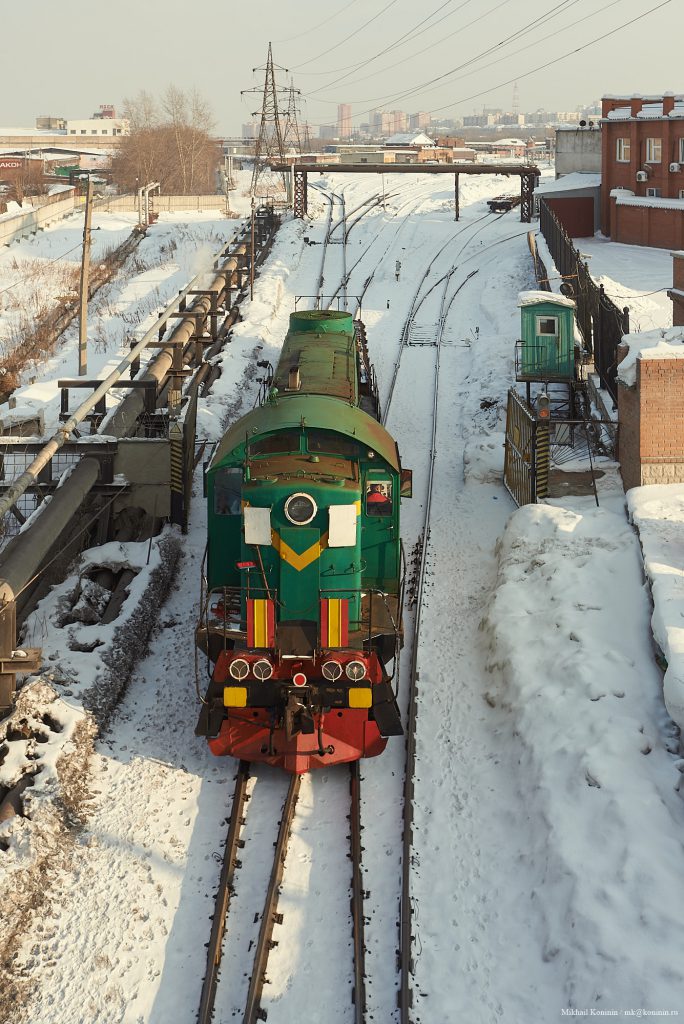 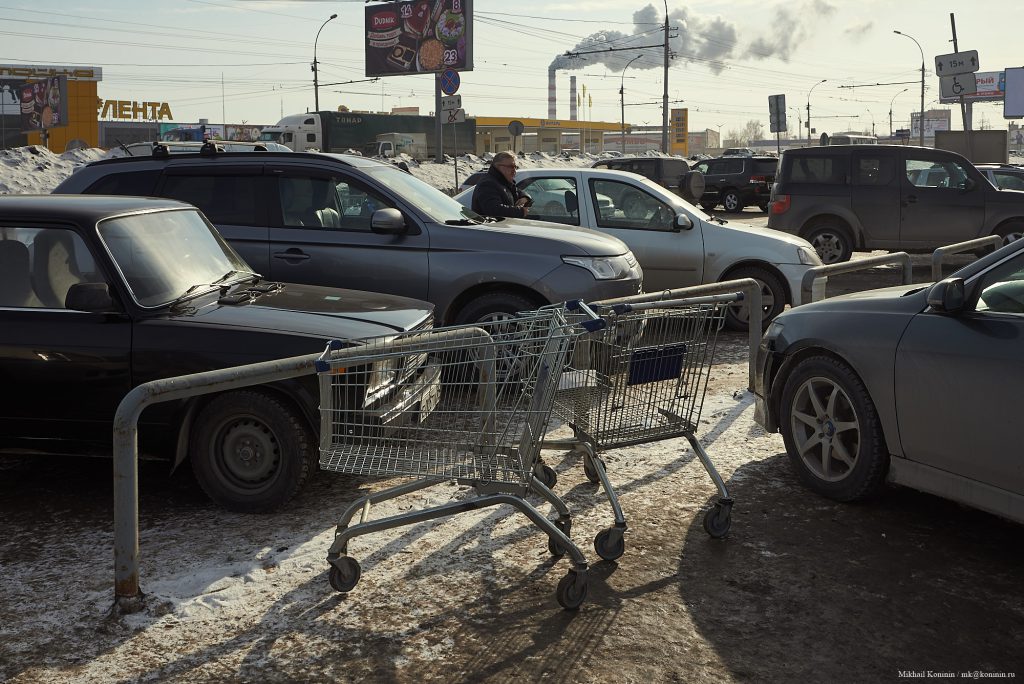 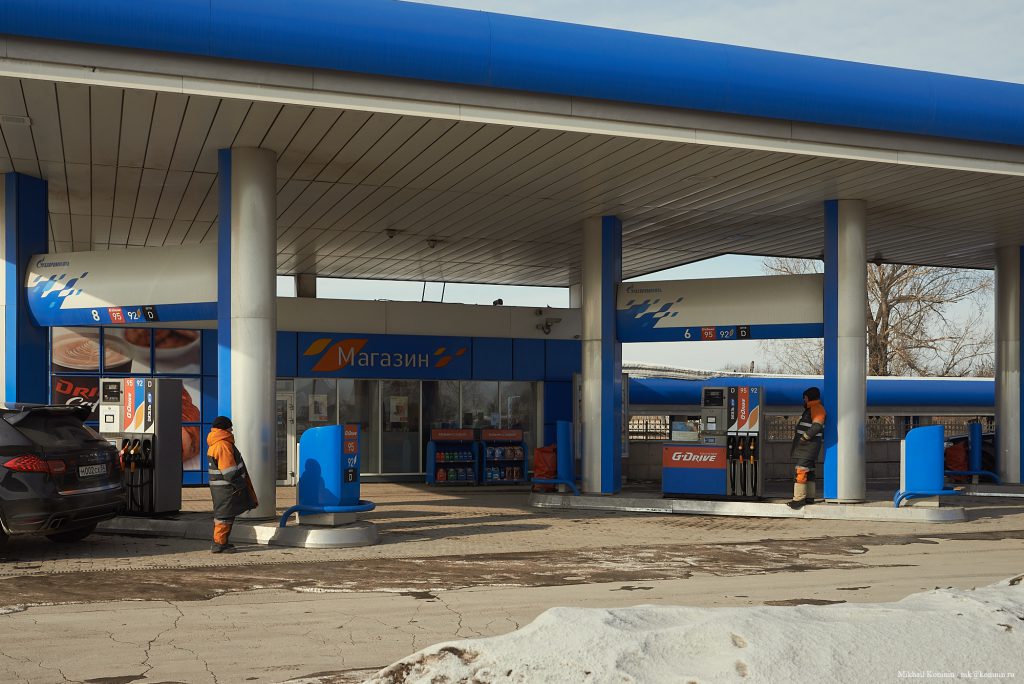 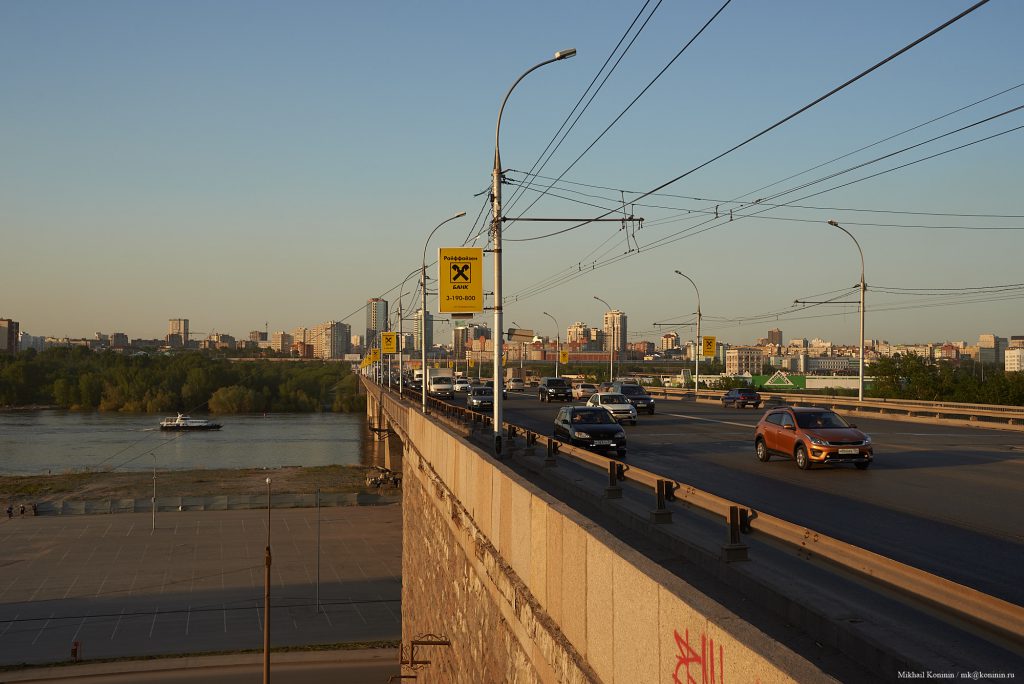 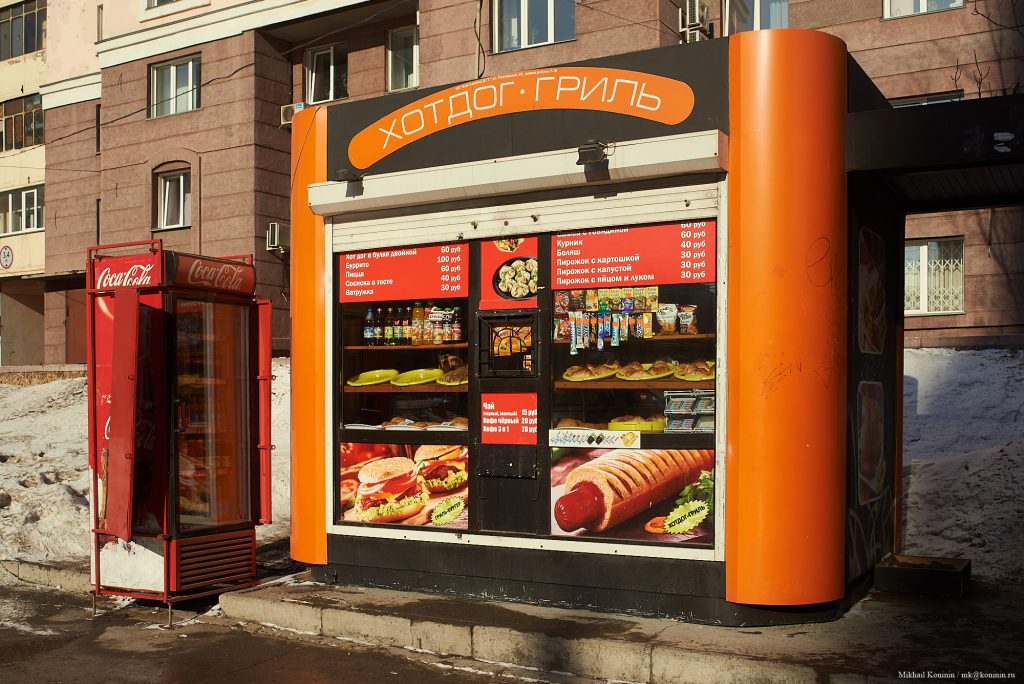 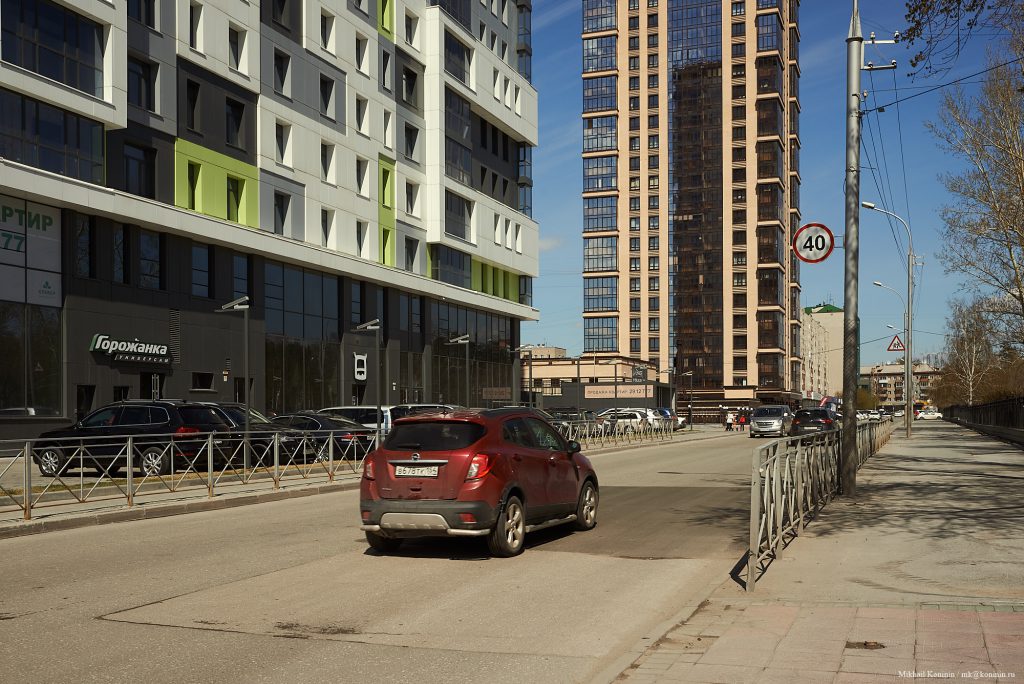 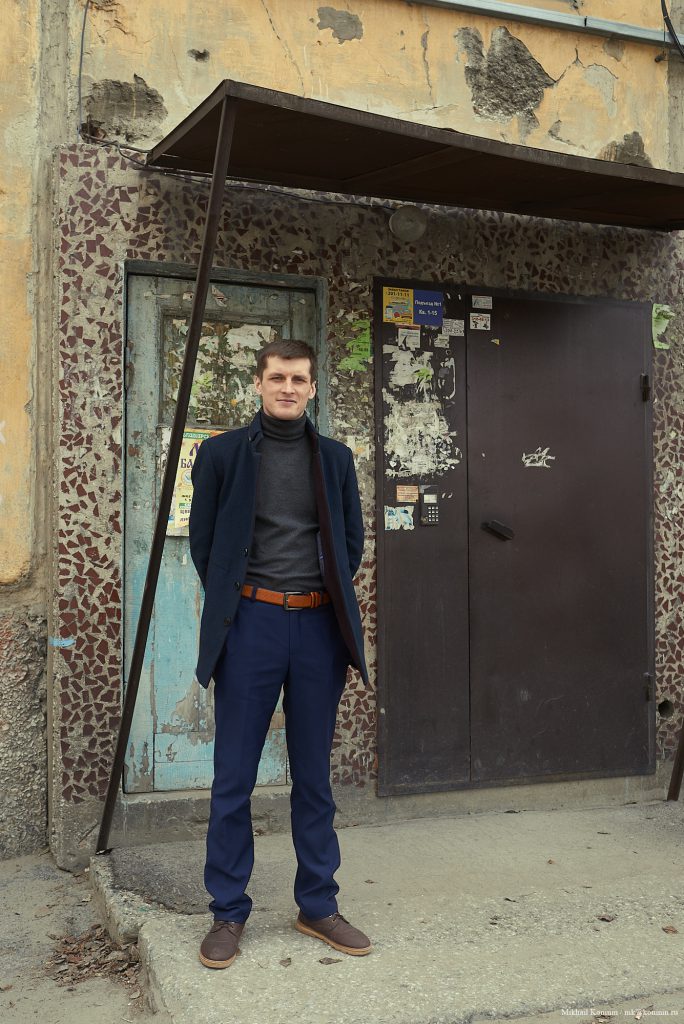 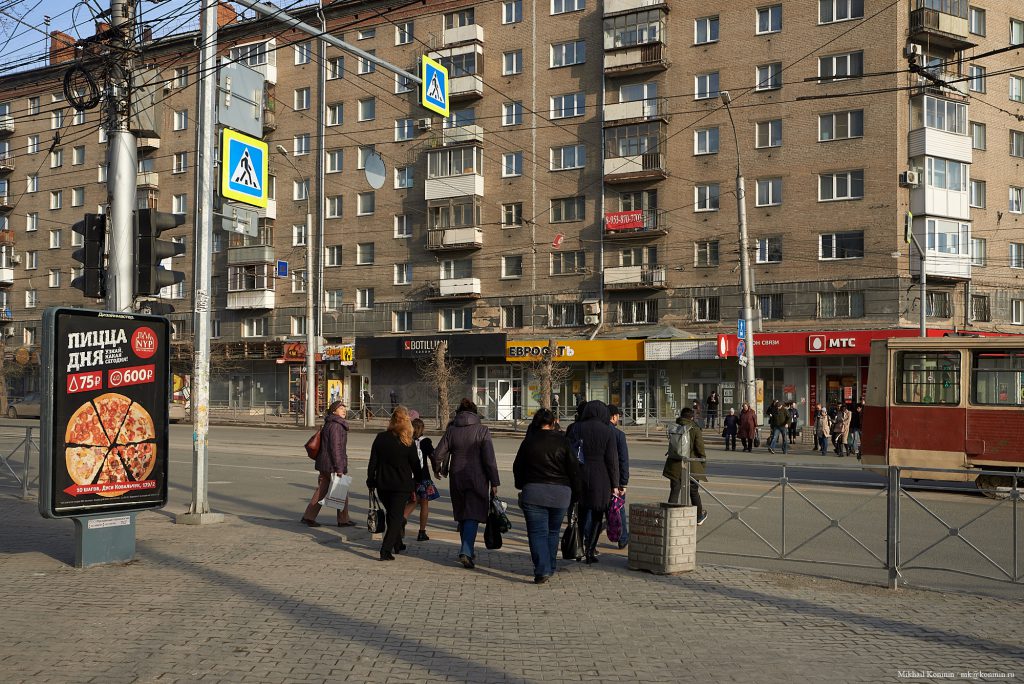 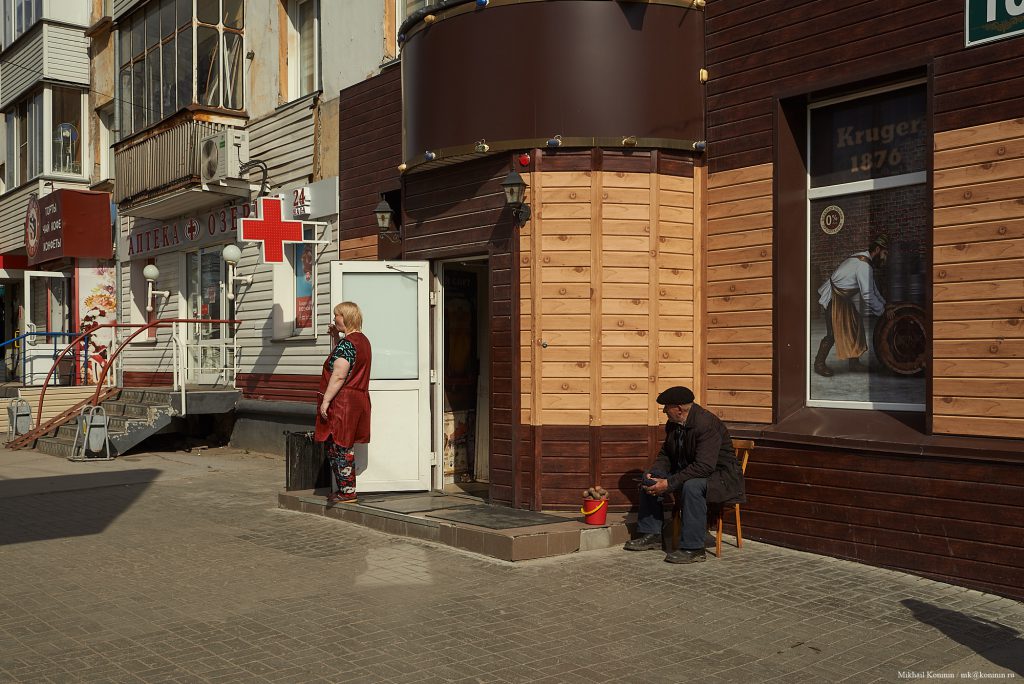 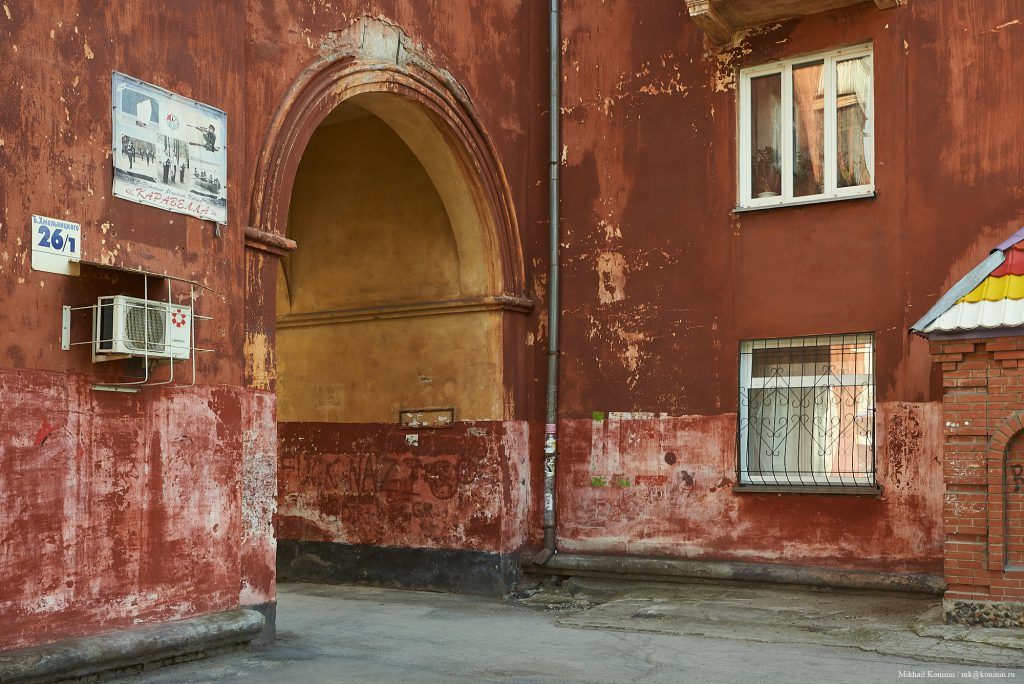